The South African Emerging Black Filmmakers Incentive is aimed at supporting new entrants to the film industry by enabling them to take on big productions. 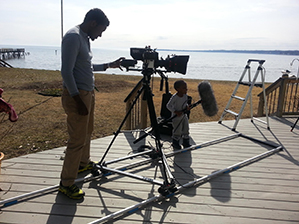 The incentive is available to South African black-owned qualifying productions with a total production budget of R 1 million and above.

The incentive provides financial assistance to qualifying applicants in the form of a rebate of up to 50 % for the first R 6 million of the Qualifying South African Production Expenditure (QSAPE), and 25 % thereafter. No cap is applicable for this rebate.

Principal photography should not commence until an approval letter has been received from the Department of Trade and Industry (DTI).

An applicant must be the entity responsible for all activities in the making of the production and must have access to full financial information for the entire production.

Only one film production, television drama, or documentary series per entity per application is eligible for the incentive. 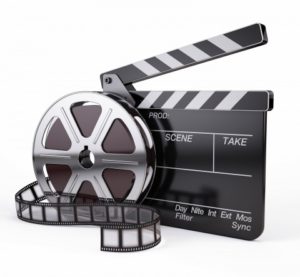 Both the applicant SPCV and the holding company / companies must comply with the requirements for Broad-Based Black Economic Empowerment (B-BBEE), as issued in terms of the B-BBEE Codes of Good Practice.

Both the applicant SPCV and holding company / companies must achieve at least a level three B-BBEE contribution status in terms of the Codes of Good Practice.

Both the applicant SPCV and holding company / companies must submit a valid B-BBEE certificate issued by an accredited verification agency.

At least 80 % of the principal photography schedule must be filmed in South Africa.

A minimum of two weeks of principal photography must be filmed in South Africa.

To qualify for funding, an emerging black filmmaker must employ a black producer or director who is credited for that role in the production, and must have been in existence, operational and involved in the film industry for at least six months, with at least a ten-minute trailblazer or short film produced.

An applicant can participate up to a minimum of five times in this programme.

The following formats are eligible: