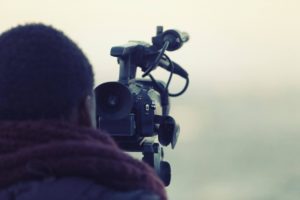 The objective of the Foreign Film & Television Production and Post-Production Incentive (FFTPPPPI) is to encourage and attract large-budget films and television production work that will contribute towards employment creation, enhancement of international profile, and increase the country’s creative and technical skills base.

Eligibility Criteria: foreign-owned and South African qualifying post-production work with the QSAPE and must be: 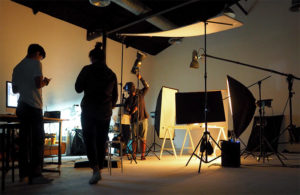 Post-Production- the QSAPPE must be at least R1,5 million for all qualifying post-production activities:

Contact us for more information and financial assistance on the Foreign Film & Television Production and Post-Production Incentive.